Voting legitimizes the existence of our government. Election systems must be transparent and fair.+++

Earth is our only home, this planet and its environment, a fragile balance of life we find ourselves the stewards of. If we want clean air and water, and everything else we enjoy about the world around us to date, we need to think hard about the amount of pollution we currently and historically have put into the world around us and stop as best we can. We must push for better ways to harness the energy that has always fueled life on this planet, the Sun, and other sustainable energy sources.+++

If a democratic government stands for any purpose, it is to push for the well-being of its citizens. A government should prioritize healthcare+ and education for its people to the best of its ability. Public Education is an investment in our future, into the competency of our fellow citizens, our children, neighbors, and friends.+++

If you work full-time hours, you should be making, at the very least, a living wage in the city you're employeed.+++

Fellow Americans, our foreign policy should promote democracy and protect liberty worldwide. If we want to be a pillar of democratic light on this planet, we must act like it.+++

Police and Politicians serve at the public's will. When they violate civil rights & liberties, they must be held accountable. If they’re not going to run into our schools to save our children when they’re actually needed, our police should, at the very least, not be above the law when they murder, use excessive force, or generally infringe on our rights. If any government employee abuses their granted authority, they should be stripped of their immunities and be open to prosecution.+++

We're sharing this rock with the universe's only known examples of life. Let's move forward together, with an eye for who we want to become, striving to be our better selves.+++

U.S. Politics
The United States currently has a two-party system. The current parties' positions have shifted over time, but this is about where they stand now:

The Democratic Party too often dragging its feet, and after years of work by progressive activists. The Republican Party President Joe Biden

Presidential Pardon Wishlist - Obama's clemency initiative was a move in the right direction. It should be re-established as a final line of justice for those whom the greater system has failed.

News Sources
There are lots of great, trustworthy news sources that operate in good faith in their attempt to show the truth as clearly as possible. Here are a few I recommend having in your periphery as you explore the world.

France 24
A French perspective to global affairs broadcasting 24/7 to 250 million homes worldwide in French, Arabic and English. They provide a comprehensive update on the latest international news.

The Intercept
Covers national security, politics, civil liberties, the environment, international affairs, technology, criminal justice, the media, and more. The Intercept gives its journalists the editorial freedom and legal support they need to pursue investigations that expose corruption and injustice wherever they find it and hold the powerful accountable. 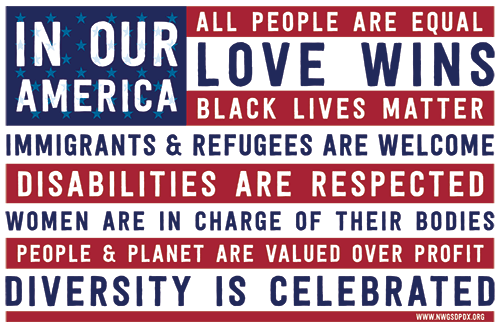 by NASTY WOMEN GET SHIT DONE PDX
AVAILABLE FOR PURCHASE 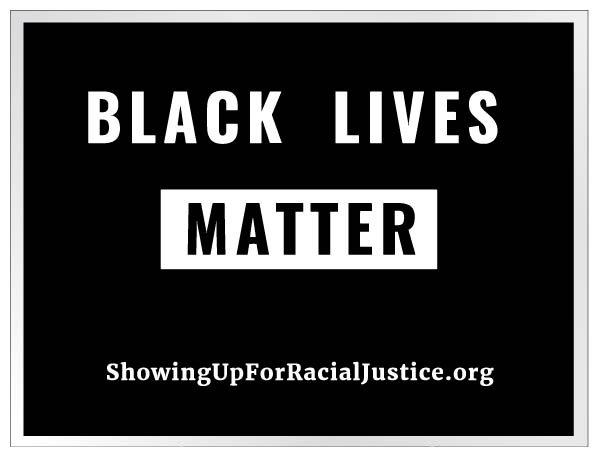 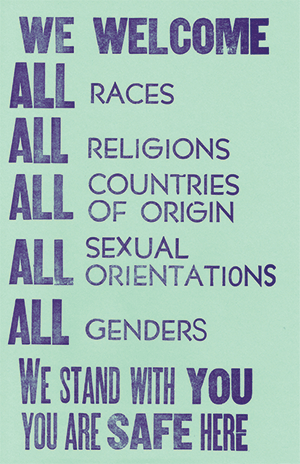 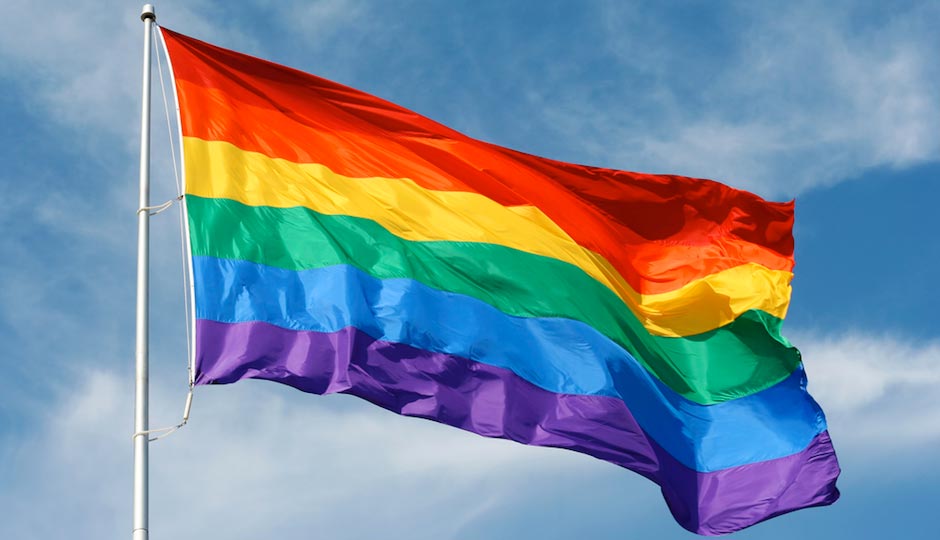